Getting ready for the Laparoscopic appendectomy (appendix removal) Surgery

Most patients come in emergency department who have issues with the appendix and whey are taken to surgery within a few hours. Patient will be given antibiotics. Doctor will ask about the history of patient’s health and the time he/she had their last meal. Because of the patient’s stomach is full he/she might vomit during surgery. So the doctor gives the anaesthesia accordingly.

You will have general anaesthesia for your laparoscopic appendectomy. This means that you are asleep during surgery. When surgery is finished, the surgeon closes your incisions with tiny stitches, staples, surgical tape or glue.

Once you are asleep, the surgeon makes an incision near your belly button and inserts a small device called a port. The port creates an opening that your surgeon can use to fill the abdomen with gas. This creates space to do the operation. Next, a small camera is inserted through the port. The camera shows the surgery on a screen in the operating room. Once the surgeon can see clearly, they put in more ports to insert long, narrow instruments. Finally, they gently disconnect your appendix and take it out through one of the incisions. Most operations need 3 incisions, but this can vary from 1 (one) to 4, based on various circumstances.

Your surgeon might use a surgical robot to do your operation. It is done the same way as described above. Your doctor guides the robot instead of guiding the instruments by hand. This is commonly referred to as robotic surgery.

Your surgery team might put in a small plastic tube called a “drain” during surgery. This lets fluid drain from the surgery area while you are healing, so it does not build up and cause problems. Your doctor will take out the drain later.

If the inflammation of your appendix is more complicated, a larger incision may be necessary to complete the surgery safely. Your surgeon will make this decision during the operation.

The results may vary depending upon the type of surgery and your general health. But the most common advantages of laparoscopic surgery are:

After having the surgery you may go home the day you have your surgery, or you might stay in the hospital overnight if you feel like as this is not necessary. You need to be able to drink liquids before you go home. If the appendix had already burst, you may be in the hospital for a longer period of time. 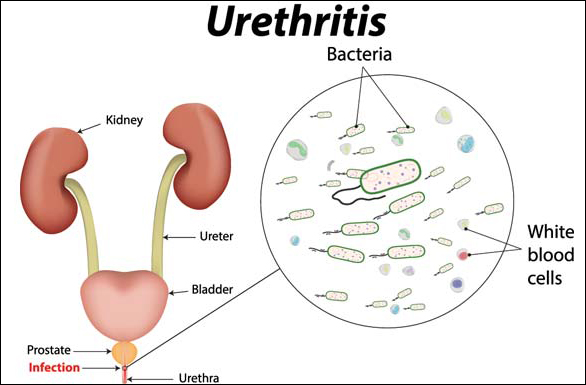 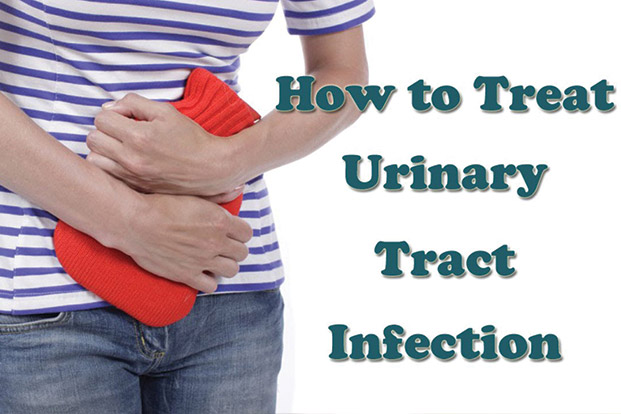 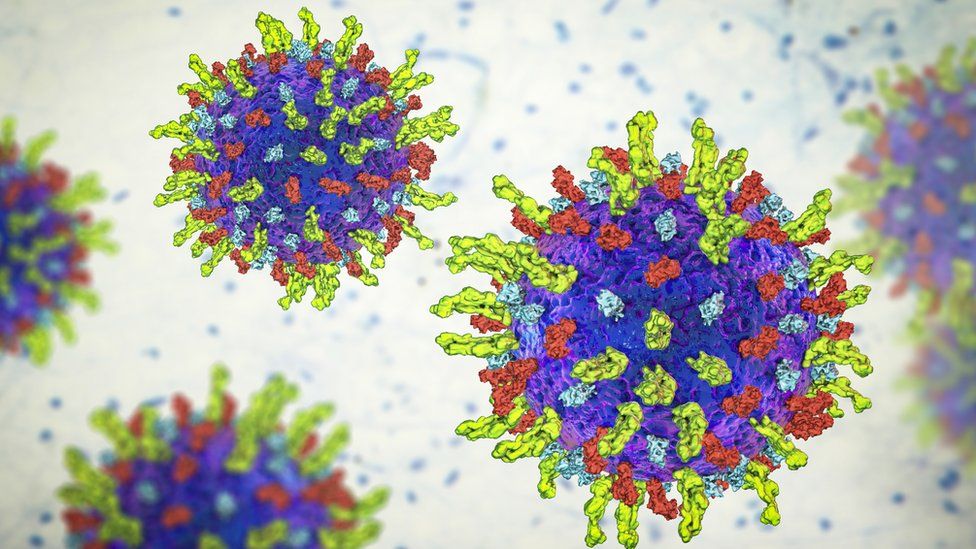